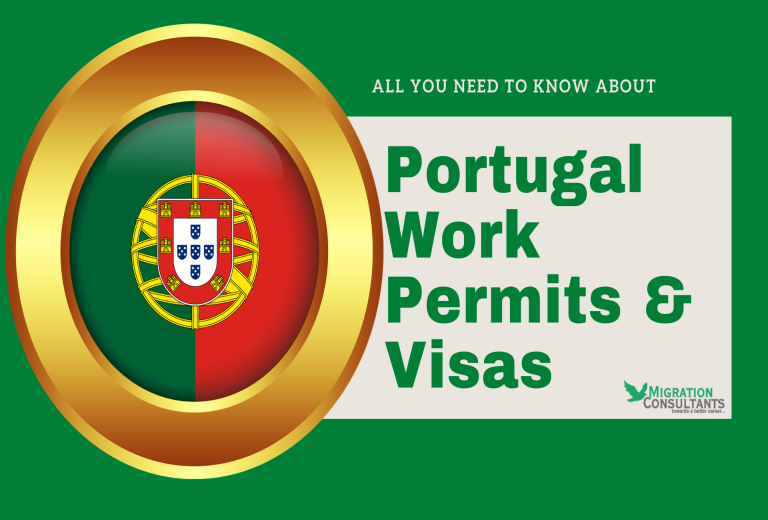 Minister for Parliamentary Affairs, Ana Catarina Mendes said that the country needs immigrants due to its demographics, economy, and culture. Not only will the change in laws benefit the country, it will also help foreigners seeking to work outside their country. Moreover, the Community of Portuguese Language Countries were also looking to simplify the immigration process to ease the movement of workers and students between the member states. Portugal had also recently modified its law for the recognition of foreign driving licences. Individuals who hold a driving licence issued by an Organisation for Economic Cooperation and Development (OECD) and Community of Portuguese-Speaking Countries (CPLP) member state can drive in Portugal.

Likewise, Spain too has eased its work permits for foreigners by issuing new measures to its immigration regulations. It has reduced work permit application requirements to simplify the process.

We may use cookies or any other tracking technologies when you visit our website, including any other media form, mobile website, or mobile application related or connected to help customize the Site and improve your experience.
Read Policy